nowing when the salmon are running is tricky business, particularly when you consider that there are five different salmon species, running up multiple river drainages, in multiple runs.  You've likely heard of the Kenai River runs, each differentiated by the size, quantity, and timing of their arrival, but even that can vary from year to year based on factors that include:  hatch rate, weather conditions, water levels, water temperatures, ocean mortality, and even regulatory influences.  The Alaska Department of Fish & Game provides Fish Count Data on all major rivers in Alaska, as well as Run Timing Charts for all species of native fish, and this information can be an invaluable planning tool for your Alaska fishing trip. Rather than creating a fancy chart that may skew the actual fishery data, we provide links to this scientific data generated by the Alaska Department of Fish & Game to help you decide when you want to come based on your target species.

The lower Kenai River Sonar Salmon count project provides statistical data specifically on the 1st & 2nd runs of King Salmon and the late run of Red Salmon.  More information can be learned about this at ADF&G or by reading this article published by the Redout Reporter in 2011. 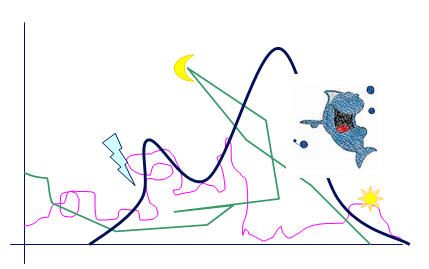 The following links for the ADF&G offer more detailed run timing information as well for all of Southcentral Alaska:

On the Kenai River specifically, we have the following distinct runs of salmon, in this order and general time frame:

Generally speaking, the first runs in the Kenai River specifically, are smaller and more restricted by regulation.  On the other hand, the crowds are lighter resulting in more space for fishing in freedom and enjoying the natural beauty of the Kenai.  In brief and general terms, the run sizes are approximately as follows based on the 22 year average: 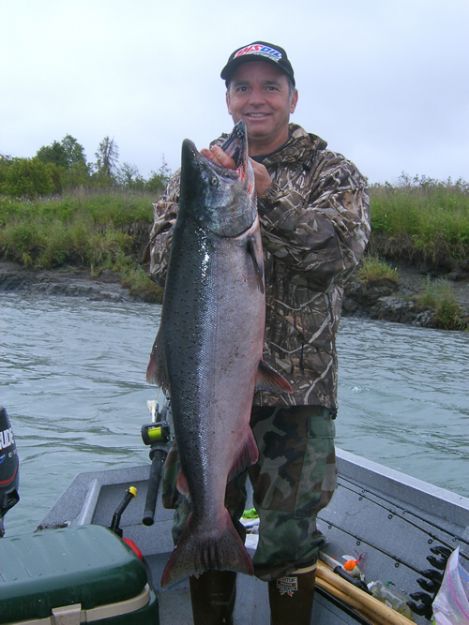 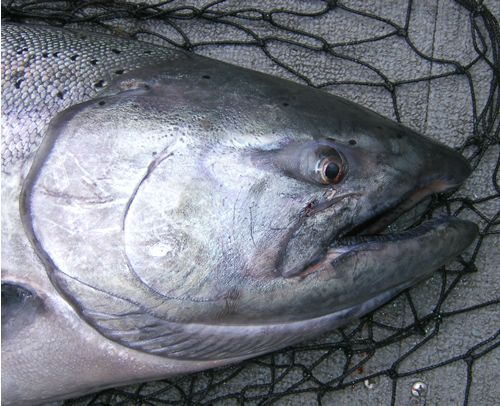